From cable to streaming services to Mzaalo

The past: cable television

Pundits have long predicted the death of cable television. For many years packages with hundreds of channels were the global norm, and the cable business was extremely profitable due to advertising and fee-based revenue.

Until recently, it was cable that drove much of the entertainment industry’s bottom line. But ever since the introduction of streaming services, cables’ position has been eroding. In the last ten years, over-the-top (OTT) streaming services emerged, becoming popular, changing viewing habits, and creating vast amounts of original content along the way. Indeed, by 2028, BMO Capital Markets predicts, Netflix will spend $26 billion per year on content.

The picture for cable in India is equally bleak. According to Statista, last year, there were over 83 million cable television households in the country. However, this number — and the monopoly cable TV enjoyed — has been slipping for a few years.

Some TV executives have taken their still-healthy intellectual properties and the brands and plugged them into streaming services in response. Channels catering to an older demographic, local news or sports managed to retain their position better than others. But for most, access to on-demand, digital video content along with rising costs for cable subscriptions has meant bleeding customers.

Since the outbreak of Covid-19, five million subscribers have gotten off TV and DTH services. At the same time, many others have downgraded their services to save money.

While the Coronavirus has taken a further bite out of legacy TV, it’s been a boon for India’s OTT platforms. Since March, there has been a surge in new users attracted by the lure of smartphone-friendly, original programming. Both Amazon and Netflix grew their market share on the subcontinent in 2020.

In particular, Netflix is making a push, investing Rs 30bn ($406 million) to develop its roster of content, build a Hindi interface, and offer some of its most popular shows for free as a come-on to new users. At the same time, market leader Disney+ Hotstar added 625,000 new subscribers between April and June. And the rural reach of OTTs platforms like MX Player, Jio TV, Voot, and AltBalaji is expected to grow by as much as 80% by 2022, according to RedSeer Consulting.

The ascendency of these nonlinear streaming services has created structural changes and numerous knock-on effects in digital media. First, streaming cuts out some of the middlemen and connects customers more directly with entertainment companies. Second, it provides more flexibility, allowing customers to consume content whenever and wherever they like. Additionally, streaming services are generally less expensive than traditional cable subscriptions — a big issue for Indian consumers amidst the economic uncertainty of covid-19.

We are now in the golden age of streaming. Yet, this new landscape is not without its own set of problems. Hotstar might be an upgrade from cable, but as streaming platforms corner more and more of the market, the cost of their service is likely to go up. A scenario that could end up not far from where cable left off — expensive subscriptions for large bundles or the other alternative, free, but extractive ad-based systems that aggressively monetize the attention of its users.

Neither model is ideal, and the competition or the so-called “streaming wars” have created considerable market fragmentation. As more platforms exist that provide exclusive content, consumer fatigue makes it harder to make the right choice. As competition ramps up, content libraries become diluted, and consumers may find that their favorite shows require multiple premium subscriptions. And there’s also the issue of data privacy — a user subscribed under a freemium model can expect that their data is being sold to any number of third parties.

The decline of cable and the rise of streaming isn’t news, but what is notable is the changing narratives inside the industry. The first narrative is about the nature of the product.

The evolution of video content will intensify in the coming years. AI-fueled technology will push entertainment towards more interactive, hyper-personalized experiences. Algorithms will parse massive volumes of data to deliver increasingly precise viewing preferences. Users will no longer pay for superfluous content. In addition, instead of watching something happen on their screens, viewers will have the option to be immersed in the show and potentially impact the story’s outcome.

The second narrative is about systems, control, and business models. And this is where Mzaalo — a AVOD platform attempting to redefine the relationship between content producers, brands, and viewers — enters the picture.

Mzaalo, a platform geared primarily for the Indian market, was born of the idea that current OTT models leave a lot to be desired. Mzaalo features a gamified video ecosystem designed to reward consumers for viewing content. Here ordinary users derive value for contributing their attention to the network, reversing an age-old equation. Rather than paying for access or tolerating a barrage of ads, users will earn for viewing content and engaging with the community.

These rewards come in the form of blockchain-based coins — a benefit to users and a tool for driving growth on the platform. These rewards can be spent on premium experiences, physical merchandise, partner products and services, digital goods, games, and charitable giving, amongst others. The rewards are stored in a digital wallet, and Mzaalo’s system is secured by the Xfinite blockchain. By leveraging Xfinite, Mzaalo introduces a decentralized model for content provision and distribution.

This model represents a fundamental improvement where financial inclusion is concerned, and the benefits don’t end there. Creating such a system provides content producers a more direct way to get compensated for their work, and it lessens the power held by incumbents and gatekeepers. Advertisers, a key part of the equation, will also be able to deliver better experiences without violating users’ privacy.

This is because Mzaalo users will have control over provisioning their data rights and enjoy the transparency of knowing who is accessing their data. This is a significant step toward building trust, and it’s a benefit to advertising that often gets ignored or blocked by its target consumers. Moreover, it’s a good-faith way for brands to gain a more direct, insight-rich, and effective relationship with viewers of their ads.

From radio to television to digital streaming, the history of entertainment is one of constant change and incremental improvement. Ultimately, the next step on this path is a technology-enabled solution that’s interactive, personalized, transparent, and flips current models on their head. Mzaalo is currently working toward this goal by enabling innovations to customer experience, data-driven engagement, and ecosystem economics to benefit all stakeholders.

Follow us across our socials as we lead a revolution in the media industry: 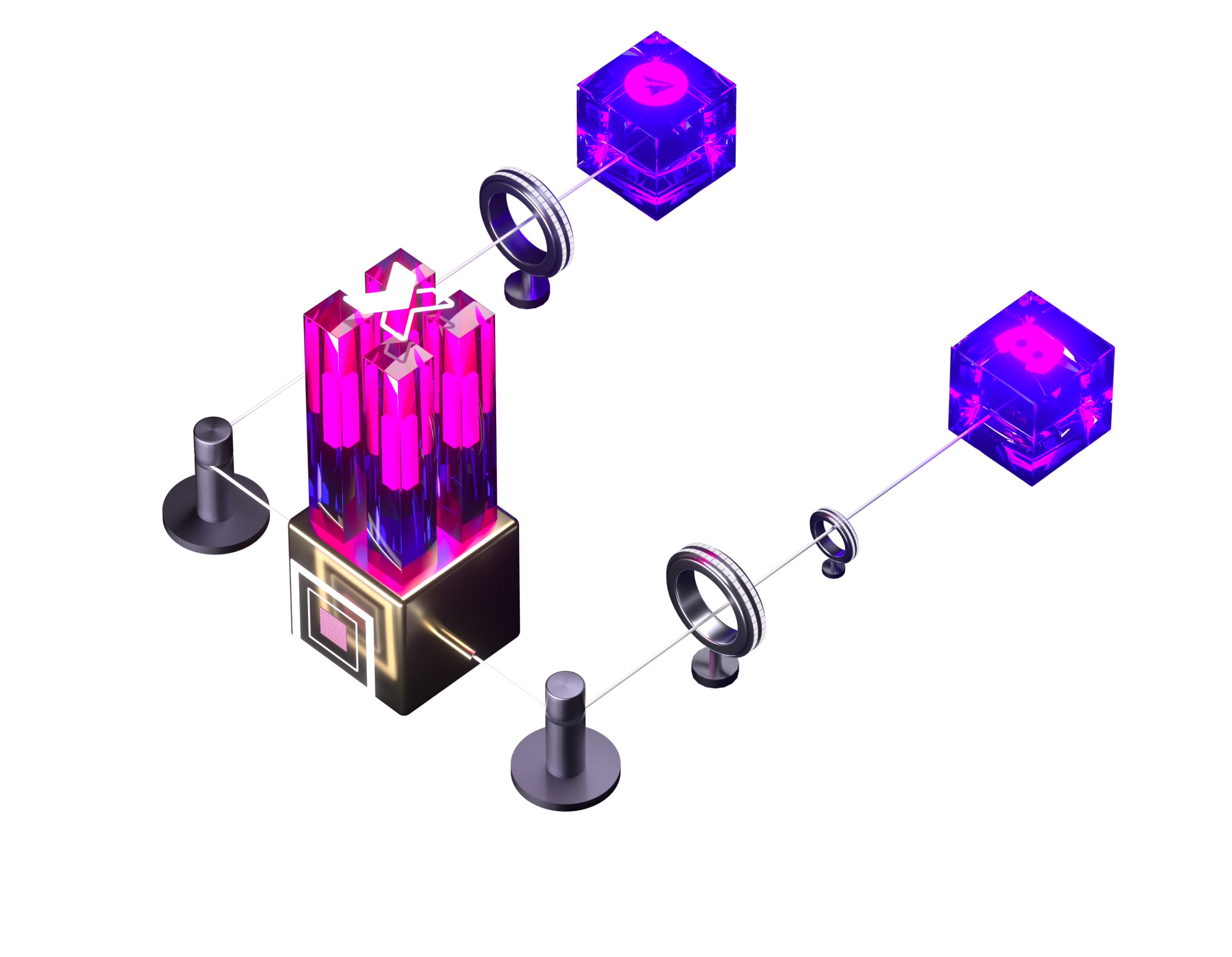